$160,000 in additional funding will be used to restore the mussel population in the lower Grasse River. 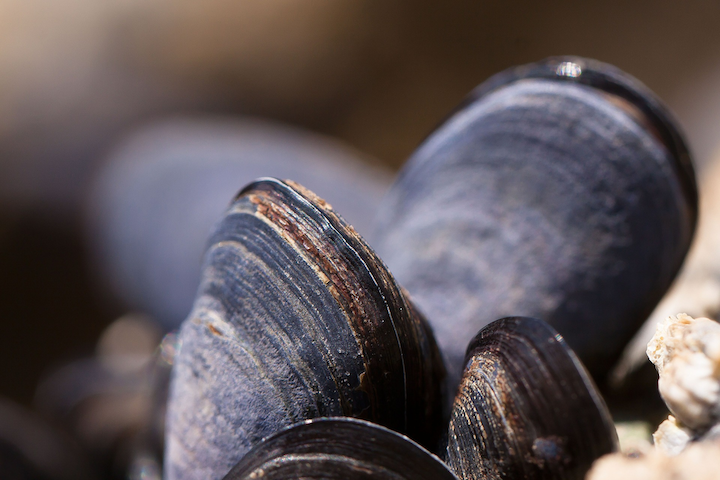 The US Environmental Protection Agency (EPA) announced a supplemental Great Lakes Restoration Initiative (GLRI) grant to the Saint Regis Mohawk Tribe this week, which the tribe will use to continue designing, constructing, and implementing long-term measures to restore the mussel population in the lower Grasse River in the St. Lawrence River watershed. The additional $160,131 brings the total grant amount to over $360,000.

This GLRI grant is part of a larger effort to restore and protect the Great Lakes. In October, EPA Administrator Andrew Wheeler announced GLRI Action Plan III, a plan that will guide Great Lakes restoration and protection activities by EPA and its many partners over the next five years.

“The EPA GLRI funding has enabled the Tribe to be the first in New York State to successfully produce juvenile mussels in a laboratory environment,” said Tony David, director of the tribe’s Environment Division. “We are excited about the new potential restore populations that play an important role in the health of the Lower Grasse River.”

Freshwater mussels help improve water quality by filtering algae, bacteria, and other pollutants as they breathe and feed. They can also be bioindicators of the water quality in lakes, rivers, and oceans. Researchers and scientists can dissect mussels to see which pollutants and contaminants they've filtered from a water body.

“Through the Great Lakes Restoration Initiative, US Environmental Protection Agency and our partners, including the Saint Regis Mohawk Tribe, are working collaboratively to solve the complex environmental challenges facing the Great Lakes,” said EPA Great Lakes National Program Manager and Region 5 Administrator Cathy Stepp. “With this grant, EPA is reaffirming its commitment to protect and restore the Great Lakes so that they can continue to be a source of vitality for generations to come.”

“We understand and support the important work of restoring the mussel population in the Grasse River and are pleased that these resources are being made available to the Saint Regis Mohawk Tribe,” said EPA Region 2 Administrator Pete Lopez. “We greatly respect the environmental stewardship demonstrated by the Tribe and are proud to partner with them on this project as we continue to strengthen our relationship in protecting public health and the environment.”

The Saint Regis Mohawk Tribe will use these funds to enhance mussel populations in the lower Grasse River. The tribe’s actions will work toward restoring plant, fish, and wildlife populations and is a critical part in addressing the loss of fish and wildlife habitat impairment.