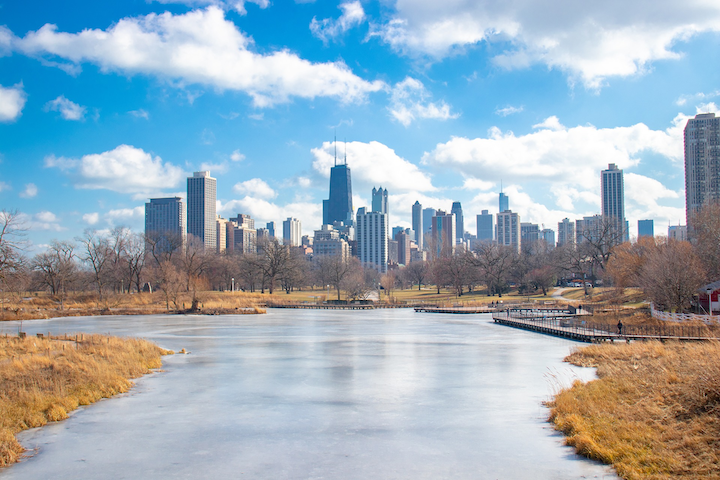 Image by Bhargava Marripati from Pixabay

The Illinois Department of Agriculture and Illinois Environmental Protection Agency (EPA) recently released the state's second Nutrient Loss Reduction Strategy (NLRS) Biennial Report on the state's progress in reducing nutrient losses. The nutrient reductions aim to improve water quality in the State's waterways as well as the Mississippi River and the Gulf of Mexico. The NLRS was first released in 2015. The Strategy's goal is to reduce the amount of nitrogen and phosphorus in Illinois waterways by 45%, with interim goals of reducing nitrogen by 15% and phosphorus by 25% by 2025.

The Illinois NLRS is part of a broader effort being implemented by states in the Mississippi River Basin to reduce the amount of nutrients entering the Gulf of Mexico, which causes a "dead zone" of oxygen-depleted water.

"The report illustrates all facets of agriculture coming together to promote best management practices," said John Sullivan, Department of Agriculture Director. "The next step is transitioning more farmers from awareness of nutrient loss practices to application."

"The 2019 Biennial Report describes some of the dramatic reductions in total phosphorus discharges from some of the largest wastewater treatment facilities in the state," said Illinois EPA Director John Kim. "We've already nearly met one of our 2025 goals of 25% reduction of phosphorus from the point source sector, and we look forward to continued nutrient reductions."

Illinois EPA issues National Pollutant Discharge Elimination System (NPDES) permits to wastewater treatment facilities to regulate the amount of pollutants that can enter Illinois waterways. By the end of 2018, Illinois EPA had issued 65 NPDES permits to wastewater treatment facilities limiting the total phosphorus concentrations to 1.0 milligram per liter. The Agency expects the number of permits with a total phosphorus limit to grow substantially in the coming years. Data also shows some facilities without permit limits are reducing their nutrient loads by optimizing existing equipment.

More information and the full report can be found here.