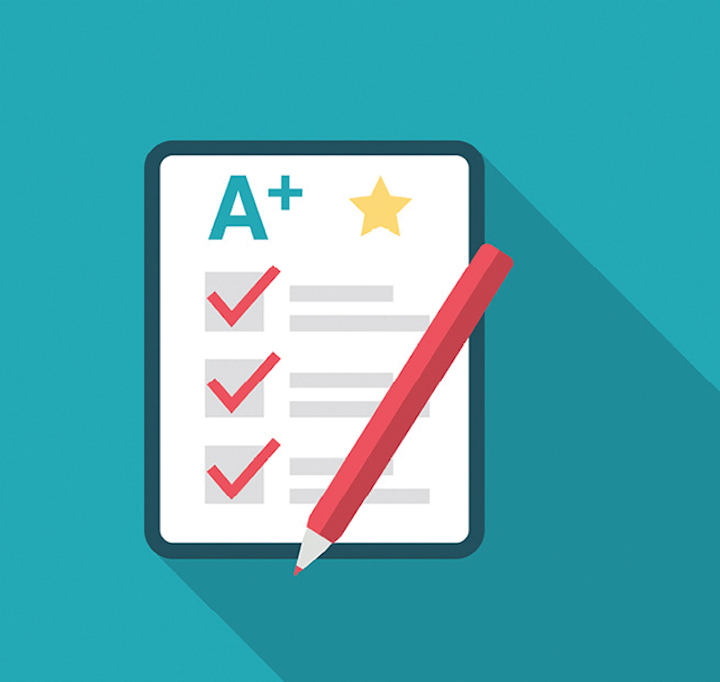 Doug Beyerlein, co-founder of Clear Creek Solutions, says, “It amazes me that it’s taken them this long to do it.” The inclusion of stormwater infrastructure on the national Report Card intends to acknowledge the important role stormwater management plays in reducing flooding, mitigating runoff pollution, and reducing erosion, but those in the industry have known been aware of this for decades.

One of the goals of the Infrastructure Report Card is to draw attention to the inadequate investment in American infrastructure, and stormwater infrastructure could certainly use funding. Around the country, communities struggle with either too much rain or too little; in the Midwest this year, farmers had to delay planting due to extensive flooding, and yet it was only this past March that the seven-year California drought was officially declared over.

Andrew Reese, stormwater management consultant, says, “We know as we look across the nation that many programs have huge needs in system reconstruction and renewal, larger flooding issues, and water quality compliance. Those local communities that have instituted a stormwater user fee that is sufficient to meet needs can, in fact, manage a fairly effective stormwater program—but, often, these three needs combine to overwhelm local resources.”

Beyerlein points out, “Without a dedicated source of funding, you don’t have the ability to do what needs to be done.”

The ASCE uses the same criteria to grade each category of infrastructure. Questions regarding condition, the need for maintenance and operation, the impact on public safety, and so on form the basis of the letter grade assigned to the infrastructure.

Washington, where Clear Creek is based, included stormwater on its 2019 state report card, giving the infrastructure a D+. “It’s not as good as I would have liked it to be, but I can understand there’s plenty more to do,” says Beyerlein. “Unfortunately, there’s a limited amount of resources to do it. It’s common with all the infrastructure work that needs to be done in this country—it’s not just stormwater, it’s bridges and highways and everything else.” Although he acknowledges it varies considerably, often it’s the local funding that supports stormwater infrastructure.

Because stormwater infrastructure is a recent addition to the Report Card, there are questions as to how “stormwater” will be defined. “Yes, stormwater is how to convey the water, but it’s also the environmental damage created by stormwater when erosion occurs and the sediment discharge is committed into our waterways, our lakes, our rivers, and so forth,” argues Jerry Fifield, president and principal Hydrologist at HydroDynamics.

No infrastructure category on the ASCE Report Card stands completely alone; they rely on each other. Cars, trains, and buses rely on roads and railways, which themselves rely on bridges. Cities rely on utilities for trash collection, power, and water. Flooding damages roads, bridges, and homes. It can cause power outages and combined sewer overflows. Stormwater can carry pollutants into our drinking water. America’s infrastructure is an interconnected web and including stormwater on the Report Card not only acknowledges its influence on other categories of infrastructure, but will hopefully lead to more funding opportunities.

For more on the Report Card, visit www.infrastructurereportcard.org.