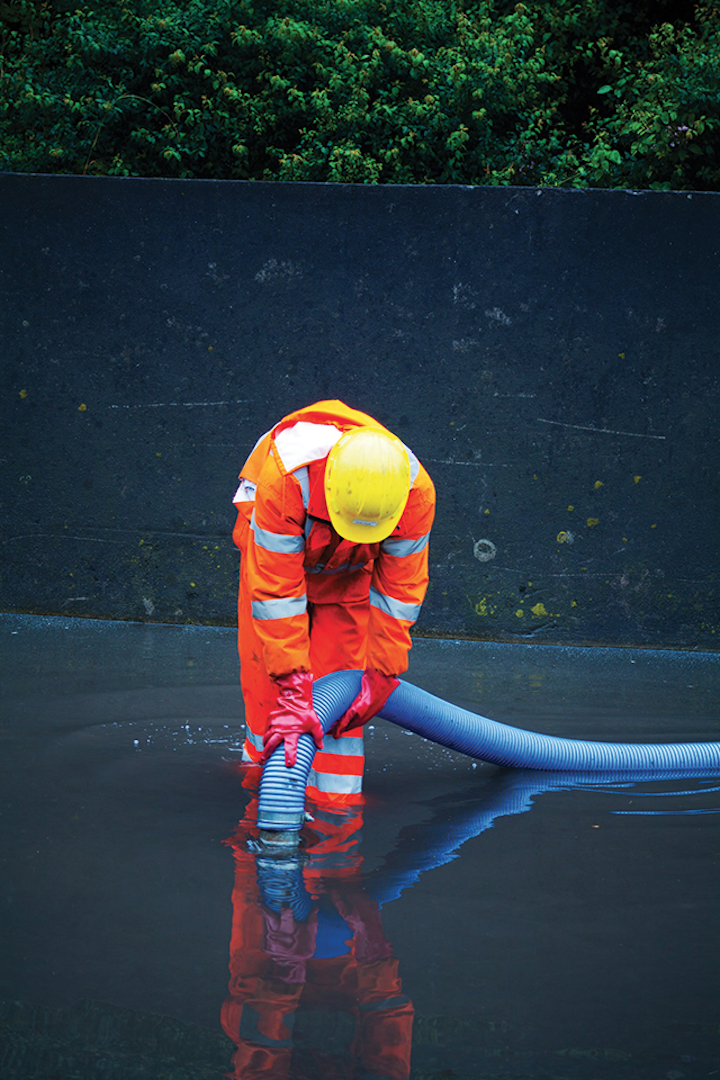 In July of this year the American Society of Civil Engineers (ASCE) announced that, for the first time, stormwater infrastructure will be evaluated and included on the next ASCE Infrastructure Report Card in 2021. The Report Card, which is released every four years, evaluates and grades American infrastructure in the simple A to F format of a school report card. Water-related categories in 2017 included dams, ports, drinking water, and inland waterways, but 2021 will mark the first issuance of a national stormwater grade.

The inclusion of stormwater on the Report Card is a validation of the increasingly important role stormwater infrastructure plays in ensuring water quality and preventing flooding, especially as a changing climate increases the frequency and intensity of storm events. It will also, hopefully, help communities secure funding and increase the visibility of the hard work going on around the country to maintain and improve the nation’s stormwater infrastructure.

In this month’s issue of Stormwater magazine, we’re looking at some of the infrastructure that may end up on the Report Card in a couple years: the often-invisible pipes, pumps, and culverts that keep the water moving and our streets from flooding.

“Let the Water Flow” is part one of a two-part series on the pumps that keep stormwater moving in the right direction. In part one, we look at two pump installations to prevent flooding. In the first case, a near-sea-level neighborhood in Florida installed pumps to prevent tides, storms, and rainfall from backing up in into the street. In the second project, the City of Dallas, TX, needed a way to get stormwater over its levees and back into the river; the solution was four massive pumps.

“Pipe Inspection and Repair” emphasizes the importance of repairing small problems before they become large ones. Advanced software and drones allow minimally invasive assessment of pipes, which can help municipalities assess how much of the pipe will need to be replaced or repaired. Often, trenchless repair is the most cost-effective and convenient solution to nip a small problem in the bud.

Keeping storm­water infrastructure in good repair can save cities time, money, and the headache that comes with stopping traffic to dig up and replace pipes. In “Broomfield, CO, Saves Money and Flow Capacity with Culvert Rehab Projects”, the city tackled a trio of tough projects using centrifugally cast concrete pipe rehabilitation.