A Forest for the Trees 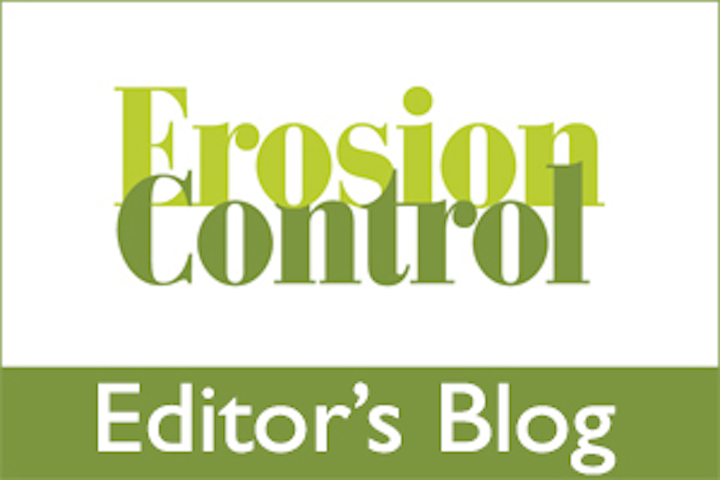 Maybe, like me, you’ve seen those patches of trees, all identical in size and kind, planted in straight rows, with very little growth between them. They always struck me as odd—somewhere between an orchard and a forest. The orderly rows are reminiscent of farms but the trees are clearly not fruit trees, and the homogeneity of species and size sets them in opposition to the forests I’m familiar with.

Often, these are attempts at reforestation. When reforesting for commercial use, identical trees evenly spaced are ideal for uniformity and easy harvesting. It’s less ideal if the goal is a healthy, resilient forest to offer erosion control, biodiversity, and a habitat for native species. But forests like that take time to grow—a forest planted by humans and then left to grow only matures after at least 100 years. A researcher in Japan, however, has spent his career developing a method that shortens that time by an order of magnitude.

Dr. Akira Miyawaki is a botanist, vegetation ecologist, and phytosociologist—the investigation of plant communities and the relationships of the species within those communities—who has studied native forests for decades. He identified four layers of plants in mature indigenous forests: a main tree species, sub-species of trees, shrubs, and, finally, ground covering herbs and the like. According to an article on JSTOR Daily, Dr. Miyawaki’s method involves soil remediation, densely planting a large variety of native plants—50 to 100different species—in a random mix (as would be found in nature), and carefully tending the area for the first couple of years so that the forest can become established. Then, it’s left alone.

“During this early period, the plantings compete with each other for space and access to light and water—a battle that encourages much faster growth. In conventional afforestation techniques, 1 meter of growth per year is considered the norm. In the Miyawaki method, trees grow about 10 times faster. Once stabilized, the forest is left to flourish, forevermore, on its own without further interference,” the article explains.

There are obvious benefits to planting native species—not only are they the best suited to the local climate and ecosystem, they aren’t a threat to other native plants and animals, and in fact support local biodiversity. The diversity of plants used in the Miyawaki method is also important. Monocultures are much more vulnerable to diseases and they do not encourage the biodiversity found in native forests. Additionally, different plants offer different soil benefits—some hold more water, some increase soil stability and prevent erosion (you can read more about the soil benefits of plant species diversity on Science Daily).

Dr. Miyawaki has planted over 40 million native trees at over 1,700 sites around the world in 15 different countries. But his reach is likely even broader than that. According to the JSTOR Daily article, after being inspired by a presentation Dr. Miyawaki gave at a Toyota plant in India in 2009, Shubhendu Sharma quit his job on the Toyota assembly line and started his own company, Afforestt. Sharma applied his engineering skills to Miyawaki’s method and created a system for planting a multi-layered forest that takes into consideration different species needs for space, water, and so on. “Dr. Miyawaki invented this process, and whatever I understood of the methodology I wrote it as a standard operating procedure, so it could be replicated,” says Sharma.

Sharma and Dr. Miyawaki’s work gives me hope that forests can be remade. Biodiversity is vital to soil health and to the survival of plant and animal species. In a newsletter for the non-profit Japan for Sustainability, Dr. Miyawaki was asked why he plants trees. He answered, “Forests are life itself. Humans have survived until today supported by forests.”

What experiences have you had trying to recreate native ecosystems or using native plant species? Do you think there are applications of Dr. Miyawaki’s method beyond just forests? Send your comments to rsim@endeavorb2b.com.