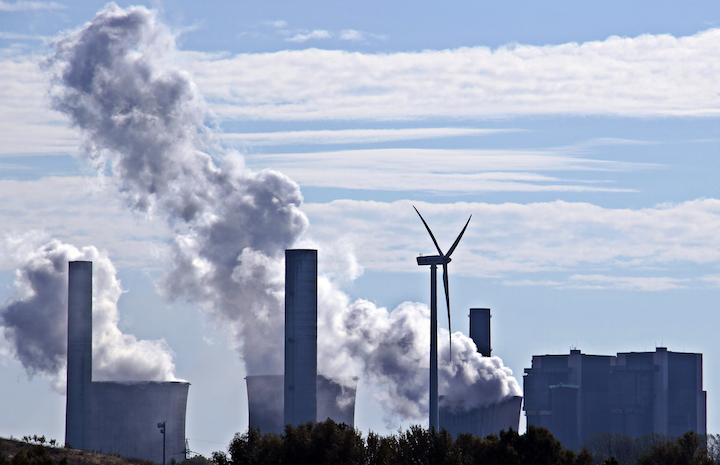 Approximately 80 million tons of coal ash will be excavated from six Duke Energy coal ash sites: Allen, Belews Creek, Cliffside, Marshall, Mayo, and Roxboro. At each of these sites, coal ash is stored in unlined, leaking pits near bodies of water. Prior settlements and court orders require cleanups and excavation of coal ash at the eight other Duke Energy sites in North Carolina. Excavation at Asheville, Riverbend, Dan River, Sutton, Weatherspoon, Cape Fear, Lee, and Buck will remove 46 million tons of coal ash. This agreement now puts in place a comprehensive cleanup plan for all coal ash lagoons at all 14 Duke Energy sites in North Carolina, under which 126 million tons of ash has been or will be excavated across the state.

In April 2019, the North Carolina Department of Environmental Quality (DEQ) ordered Duke Energy to clean up the remaining six coal ash storage sites in the state that were not yet slated to be cleaned up. Duke Energy filed appeals of those orders, and the Southern Environmental Law Center intervened on behalf of community groups to support cleanup, alongside DEQ.

The settlement culminates efforts that began in 2012 when the Southern Environmental Law Center first went to court to seek cleanup of coal ash pollution on behalf of community groups in South Carolina and thereafter brought administrative and legal actions that sought coal ash cleanups in North Carolina. Now, every utility in South Carolina is excavating its coal ash from every unlined lagoon in the state and cleanups are required and will be underway at every coal ash site in North Carolina. Coal ash has been, is being, and will be removed from coal ash pits owned by three utilities on rivers that flow through both states.