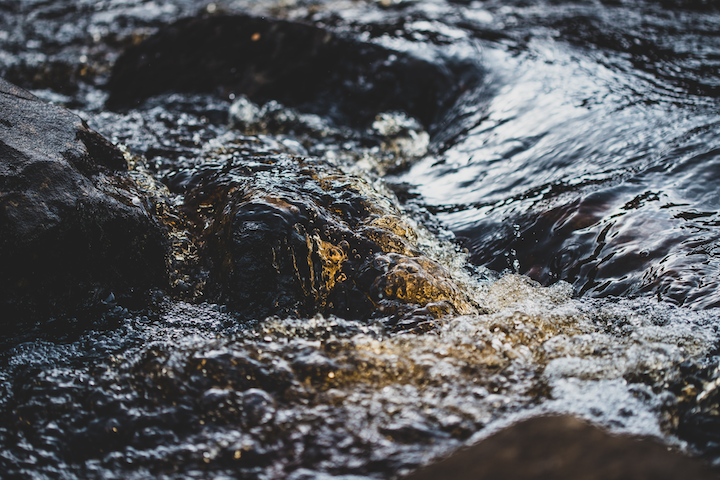 Photo by Benjamin Lambert on Unsplash

“This proposed plan is an important step forward in advancing the cleanup of the Newtown Creek Superfund Site,” says EPA Regional Administrator Pete Lopez. “In this plan, EPA acknowledges that the work that the City is already obliged to do to improve the water quality of Newtown Creek, including major water infrastructure improvements through compliance with the state-imposed long term CSO control plan, will be consistent with meeting the needs of the Superfund program and help EPA fulfill its mission of protecting human health and the environment.”

The Newtown Creek Superfund Site Study Area is comprised of the waters and sediments of Newtown Creek in Brooklyn and Queens. The City of New York is under order by the State of New York to implement a CSO Long-Term Control Plan (LTCP) for Newtown Creek. The LTCP, which was approved by the state in June 2018, includes a number of components to reduce future CSO discharges to the creek, including the construction of a storage tunnel. The LTCP is ultimately anticipated to reduce the volume of CSO discharges to Newtown Creek by approximately 61%, and to achieve waterbody-specific water quality standards under the Clean Water Act. EPA evaluated the LTCP in the context of the Superfund site and has determined that the water pollution volume controls prescribed by the LTCP that the city and state will implement, in accordance with requirements of the Clean Water Act, are sufficient to meet the needs of an eventual Superfund cleanup for the Study Area of the Newtown Creek Superfund Site. The EPA anticipates requiring monitoring of the four largest CSOs to confirm the assumptions made in this proposed plan.

Newtown Creek is part of the core area of the New York-New Jersey Harbor Estuary, which has been designated by EPA as an “estuary of national significance.” In the mid-1800s, the area adjacent to the 3.8-mile Newtown Creek was one of the busiest hubs of industrial activity in New York City. Numerous industrial facilities were located along its banks, including more than 50 oil refineries, as well as petrochemical plants, fertilizer and glue factories, sawmills, and lumber and coal yards. The creek was crowded with commercial vessels, including large boats bringing in raw materials and fuel and taking out oil, chemicals, and metals. In addition to the industrial pollution that resulted from all of this activity, the city began dumping raw sewage directly into the water in 1856. During World War II, the creek was one of the busiest ports in the nation. Some factories and facilities still operate along its banks, and various adjacent contaminated sites have contributed to its contamination. Today, as a result of its industrial history, including countless spills, Newtown Creek is badly polluted.

The EPA is conducting in-depth investigations of the extent of the contamination at the entire Newtown Creek Superfund Site in order to determine how best to clean it up over the long-term. This proposed plan is for one aspect of the site.

To view the EPA’s proposed plan for the site, please visit www.epa.gov/superfund/newtown-creek.